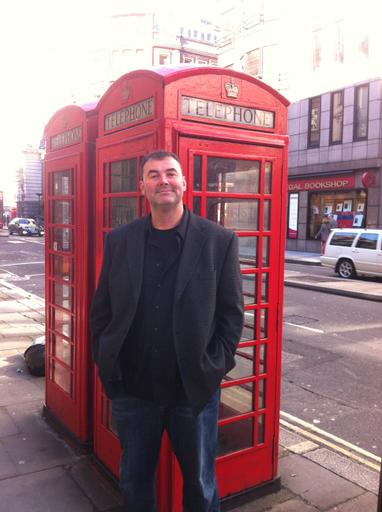 I’m a Data Plumber. I spend most days designing/tuning/fixing/banging-on data pipelines and the infrastructure behind data-intensive applications of all sorts.

Originally trained as a Physicist (Ph.D. researching how quantum computers can learn to tolerate noise and errors), I’ve since had an incredible career out in the world where Data Science meets DevOps and infrastructure engineering.

I’ve been lucky enough to work for companies like Canonical, the folks behind the Ubuntu operating system, Infochimps, DigitalOcean, and now Google. Places where talented teams of people are innovating and leading open-source communities and the tech industry as a whole.

My passions at the moment include: